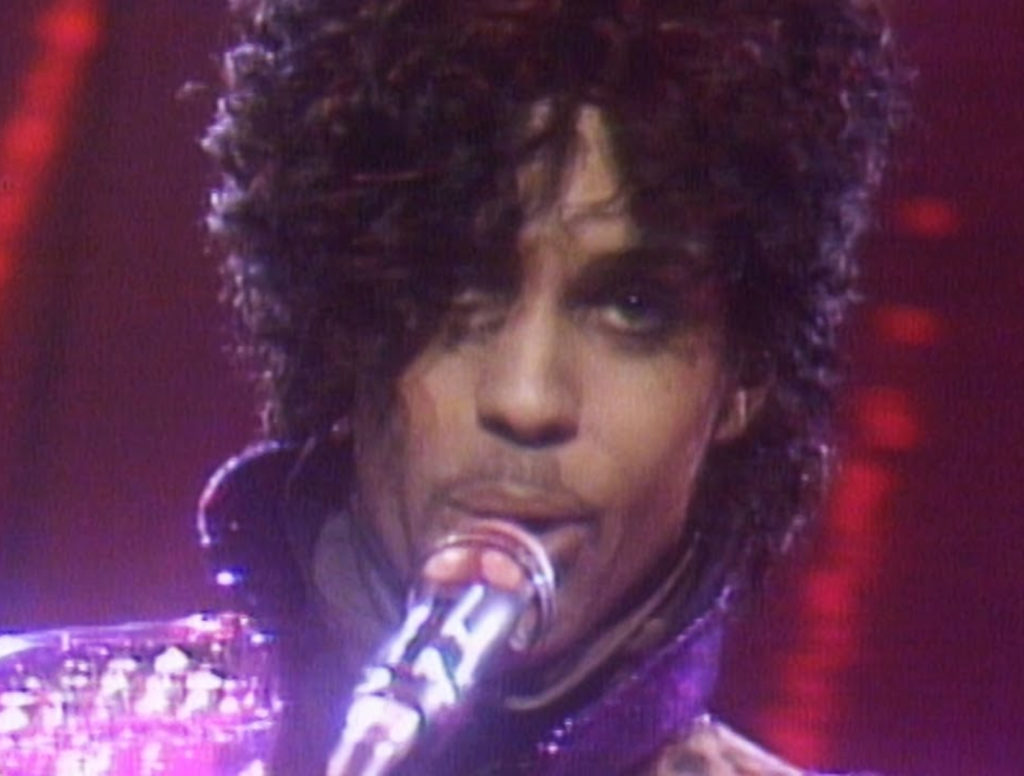 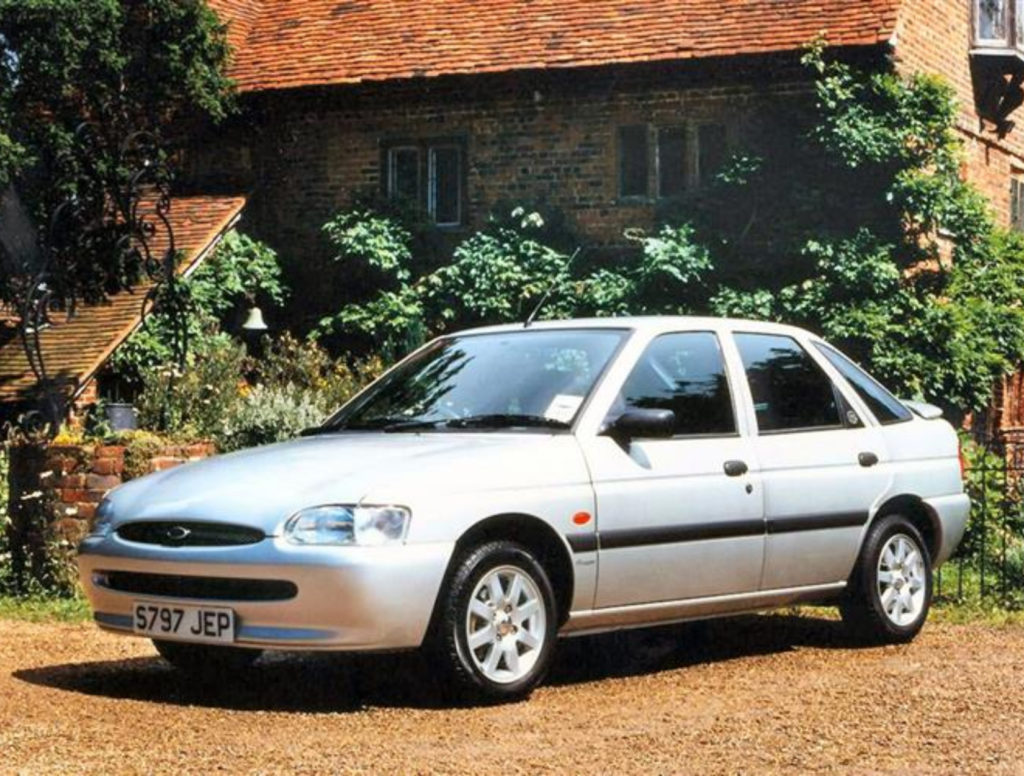 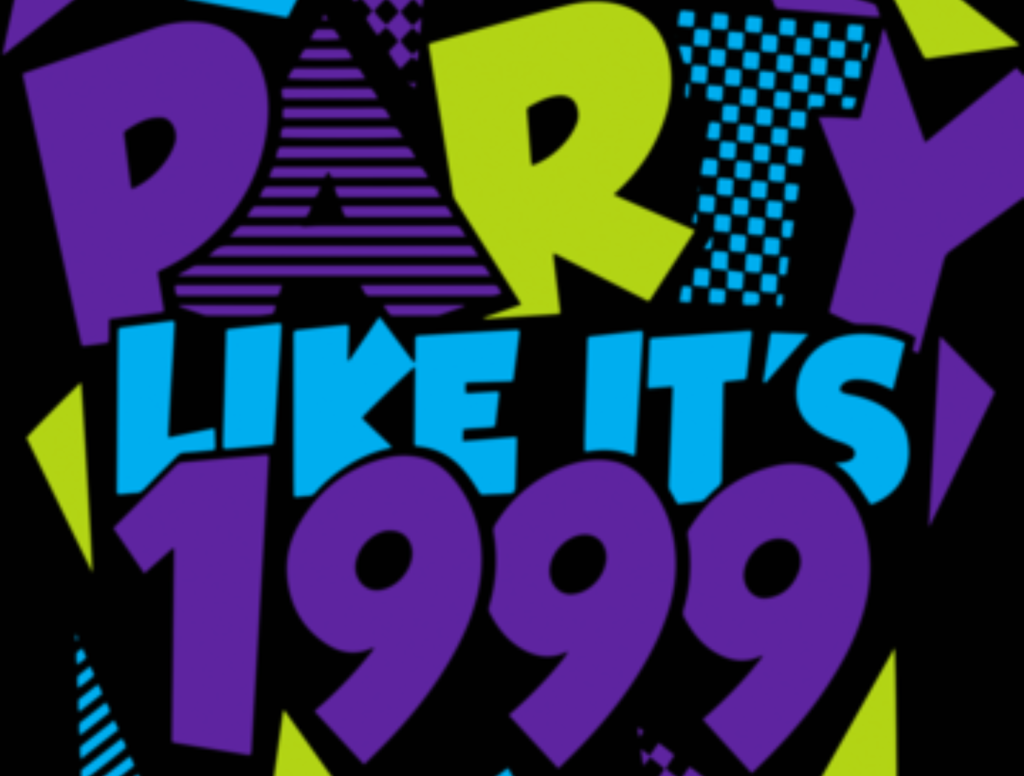 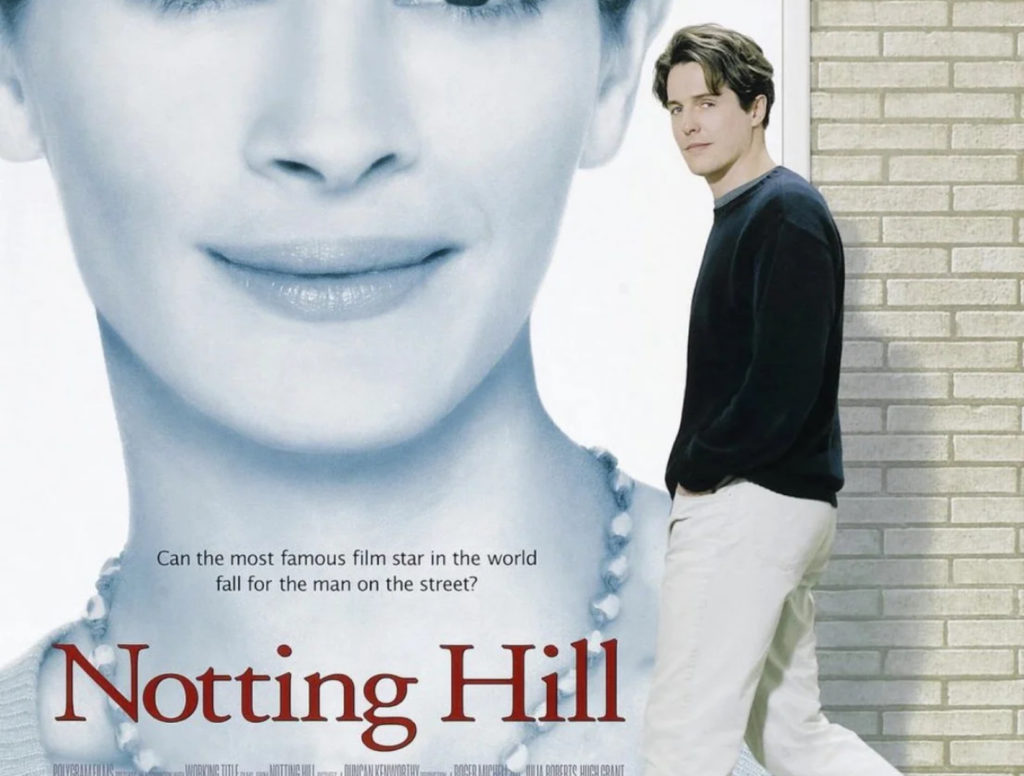 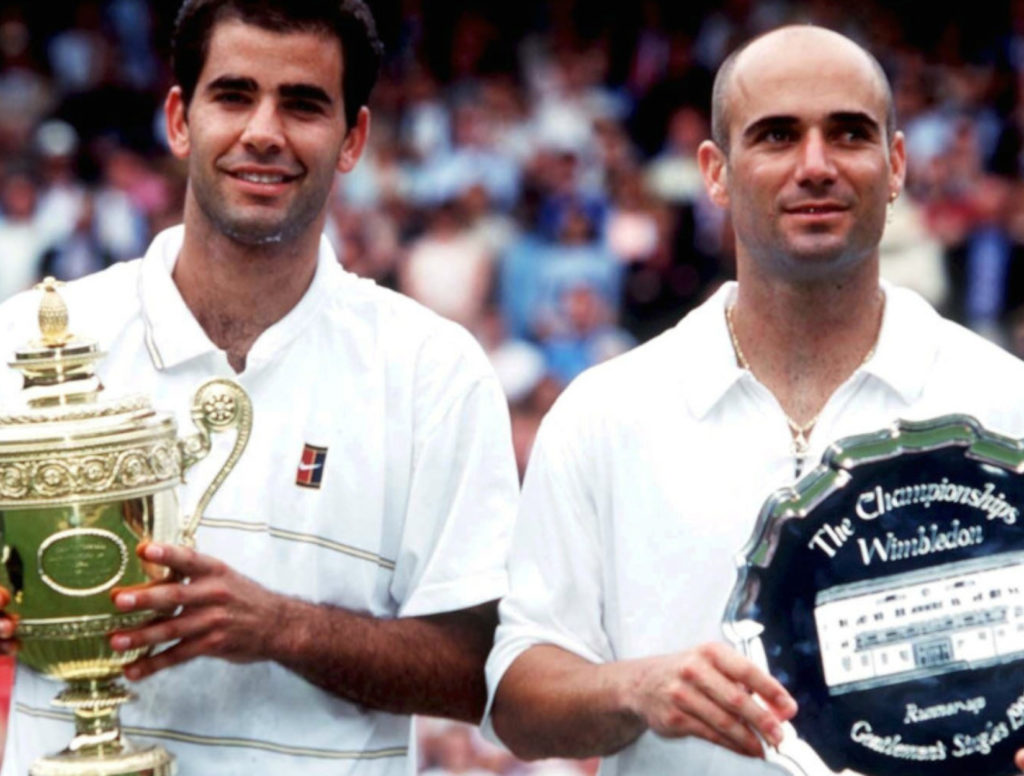 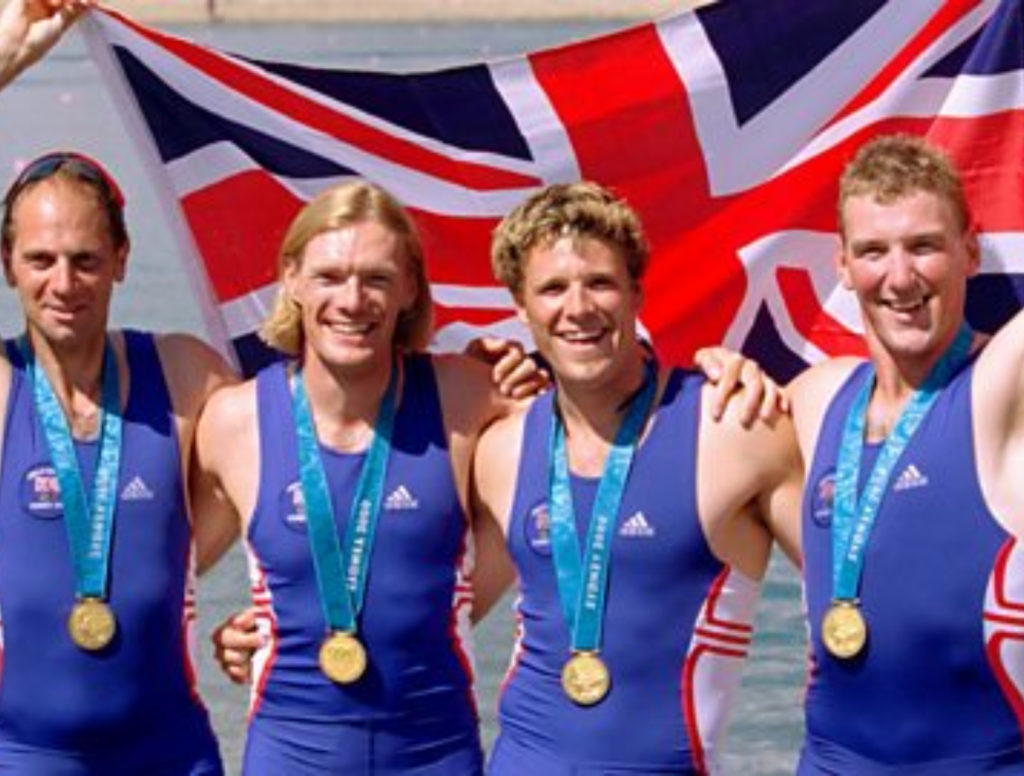 The year is 1999. Everybody is really concerned about the ‘millennium bug’ ruining computers. PayPal has been called one of the worst business ideas of the year. The Euro currency has recently been introduced and DVD players are just starting to phase out VHS tapes.

Suffice to say, quite a lot has happened in the last 20 years or so!

I caught up with Louise at her home in Milton Malser for a coffee recently to have a bit of a reminisce over the beginnings of what has now become one of the leading marquee hire specialists in Northamptonshire! Incidentally her husband and partner in crime, Tim, was off on another adventure with son Joe at the time – picking up an old army vehicle to refurbish, but that’s a different story (or rather blog!)

Tim & Louise bought Rathvilly Farm as a plot of land in 1992 and later built a house and ventured into the chicken farm business in the mid 1990’s. While business was good, the entrepreneurial couple were always on the lookout for anything new they could try their hand at.

With their daughter Jess’s 18th birthday fast approaching in 2001, the family were mulling over different ideas on how best to mark the occasion.

It seems Jess had her sights set on rather more glamorous ideas than just her village hall, and really fancied a marquee on her mum and dads plot of land. The family booked in a couple of meetings with a view to hiring a marquee, when, in true Tim and Louise fashion, the business cogs started turning! 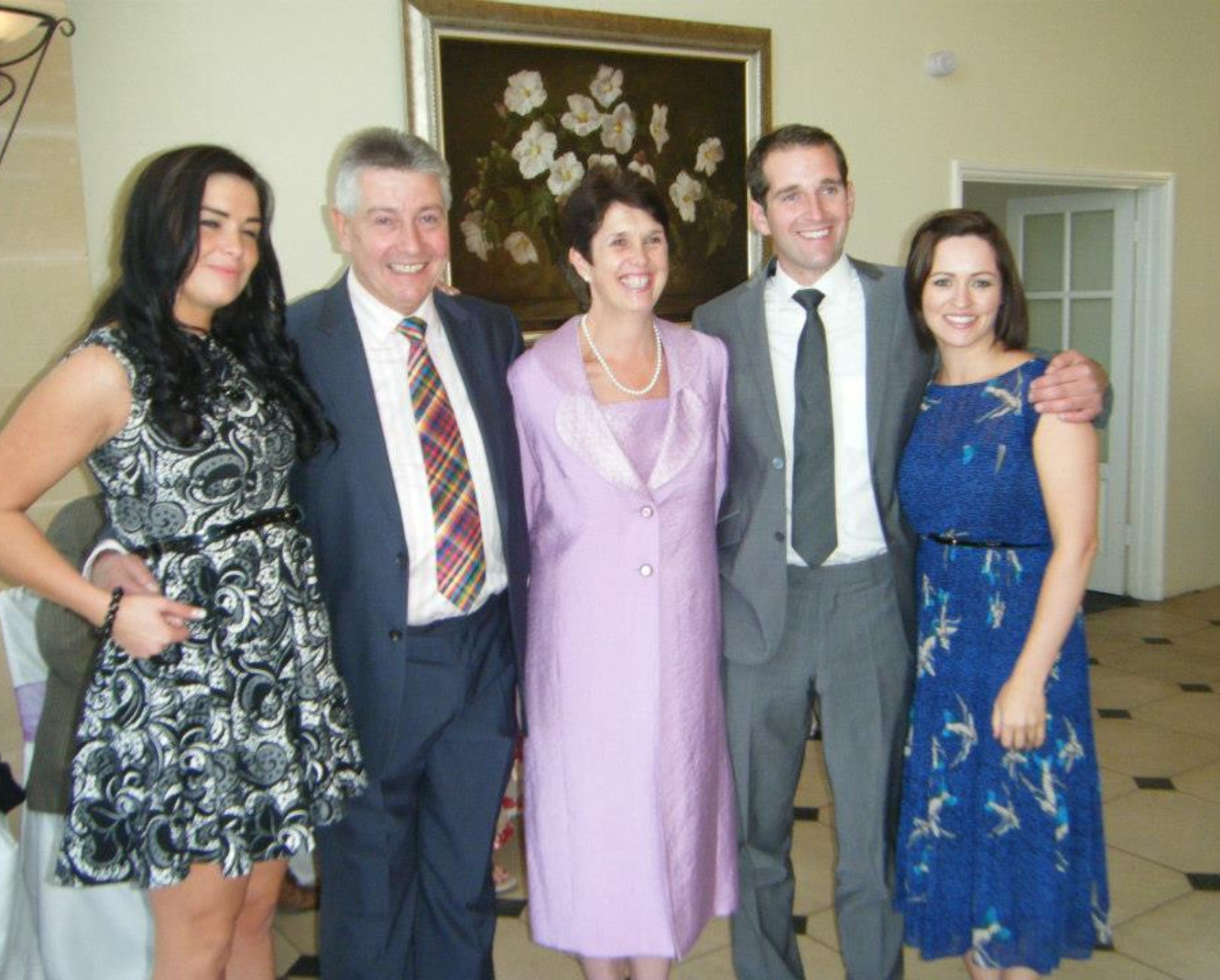 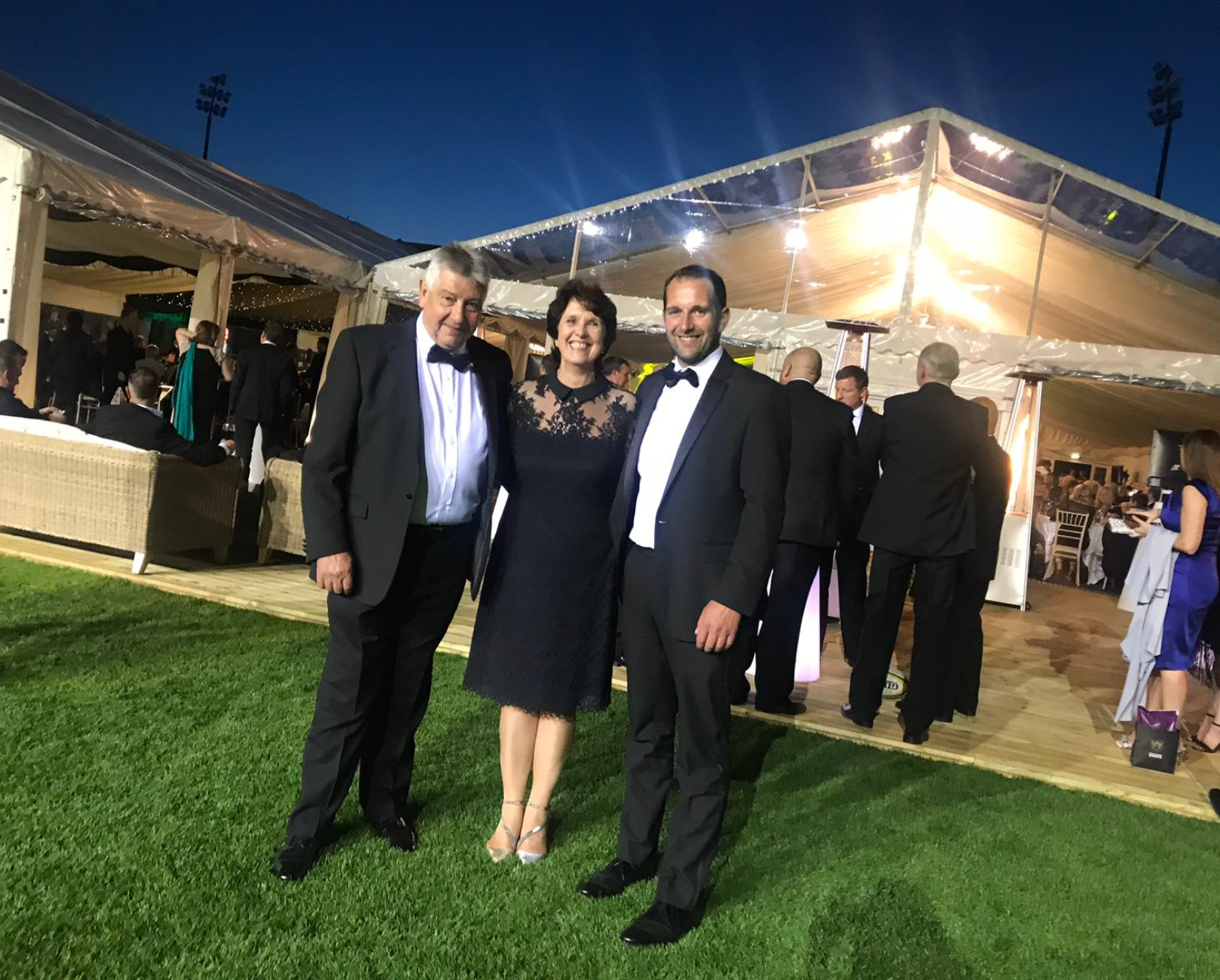 They immediately started researching purchasing a used marquee for the big event, and had the idea of then hiring it out locally. It was a ‘suck it and see’ approach (Louise’s words!)

Tim and Louise’s philosophy has always been if you’re going to do something, then do it properly. To make sure everything was just so (again, Louise’s words!) they decided only a brand new marquee would fit the bill.

Jess’s birthday party was due to take place in the October of 2001, so the marquee was ordered in good time, in fact a whole year before hand. Upon arrival, Louise recalls, the marquee was laid out on their lawn like a giant jigsaw puzzle with no instructions!

Prior to the big birthday, Tim and Louise had secured their first two bookings in the year 2000, with their very first paid event held at Whittlebury Hall, in Northampton.

While the first event booking went without a hitch, setting up was, well, interesting! With no suitable transport at the time and no paid staff, the Byrne family were mobilised as the crew.

A vehicle was borrowed from the farm next door, with Tim, Louise and son Joe all employed to set up in the courtyard at Whittlebury.

Louise recalls “the courtyard was in full view of all their hotel and spa guests, who watched the unpacking and erecting with interest”.

With the pressure on, there were more than a few ‘debates’ with Joe shouting over to his “Mum” before Tim interjected to instruct Joe that he must call her Louise, to appear more professional!

The set up lasted all day and for those of you that are interested, the same job undertaken by the experienced team today, would take just 2-3 hours!

The first full business year got off to a rocky start, with foot & mouth disease hitting in February 2001. Given the rural location of lots of the events, bookings were scarce.

By the time the 18th birthday came around in the October however, the crisis was nearing an end.

In 2002 the marketing strategy was in place, with advertisements being placed in the yellow pages, the local village magazine and the Chronicle & Echo.

Louise recalls herself and Tim initially trying to come up with a catchy company name beginning with the letter ‘A’ so as to appear first in the yellow pages listings, before eventually abandoning the idea. And so, T&L marquee hire was born (I can’t help but think Tim & Louise Marquees would have made a great radio jingle!)

With the internet coming more to the fore, T&L’s first website was launched in the mid 2000’s, eventually replacing the paid ads.

By the time son Joe entered into the business full time, after graduating in 2004, T&L were established as the preferred supplier to numerous high profile country estates and well known annual events.

And so, with the firm foundations of the family business well and truly built, Joe eventually stepped in to help lead the team into the next exciting chapter, now supplying marquees to events such as the Althorp Food Festival, Shambala and Bestival while working with household name corporate clients such as NEXT and Joules Clothing.

All undertaken with THE original T&L still paying a keen interest of course!