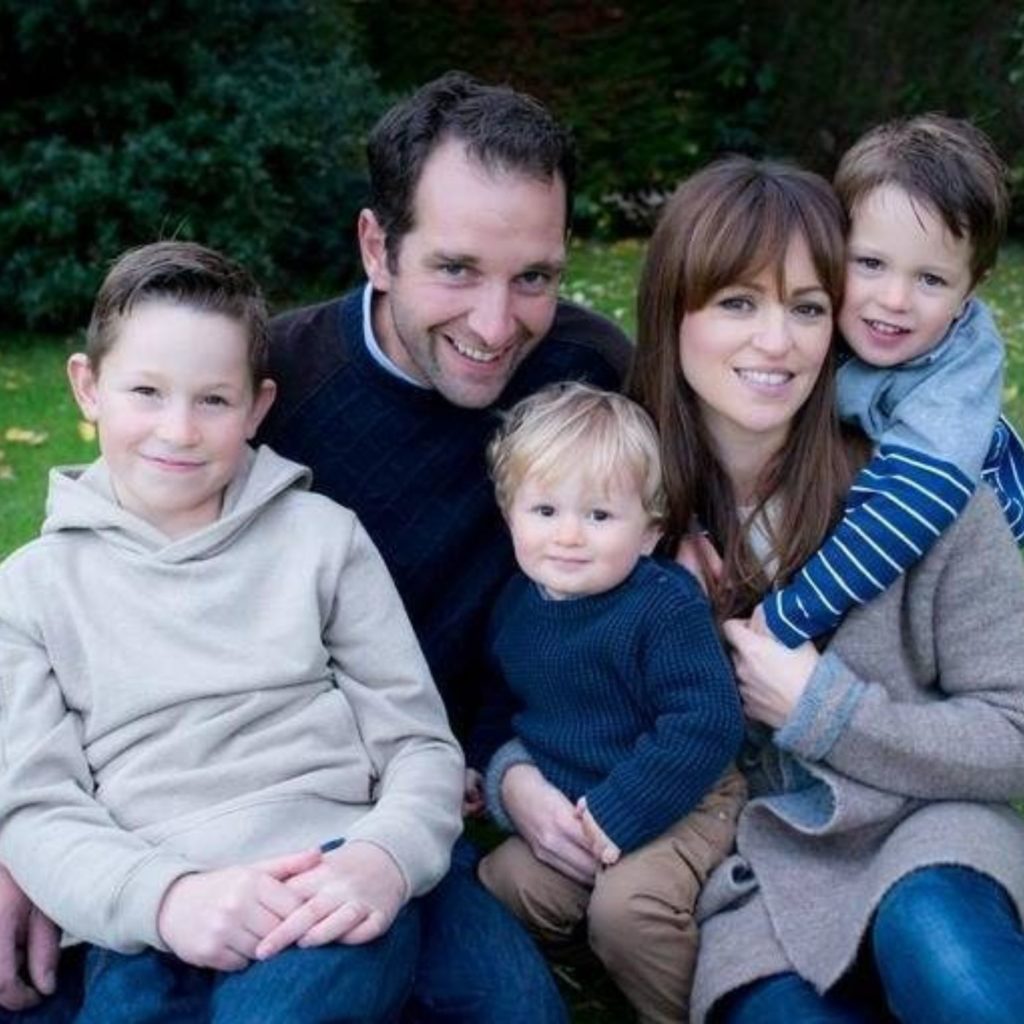 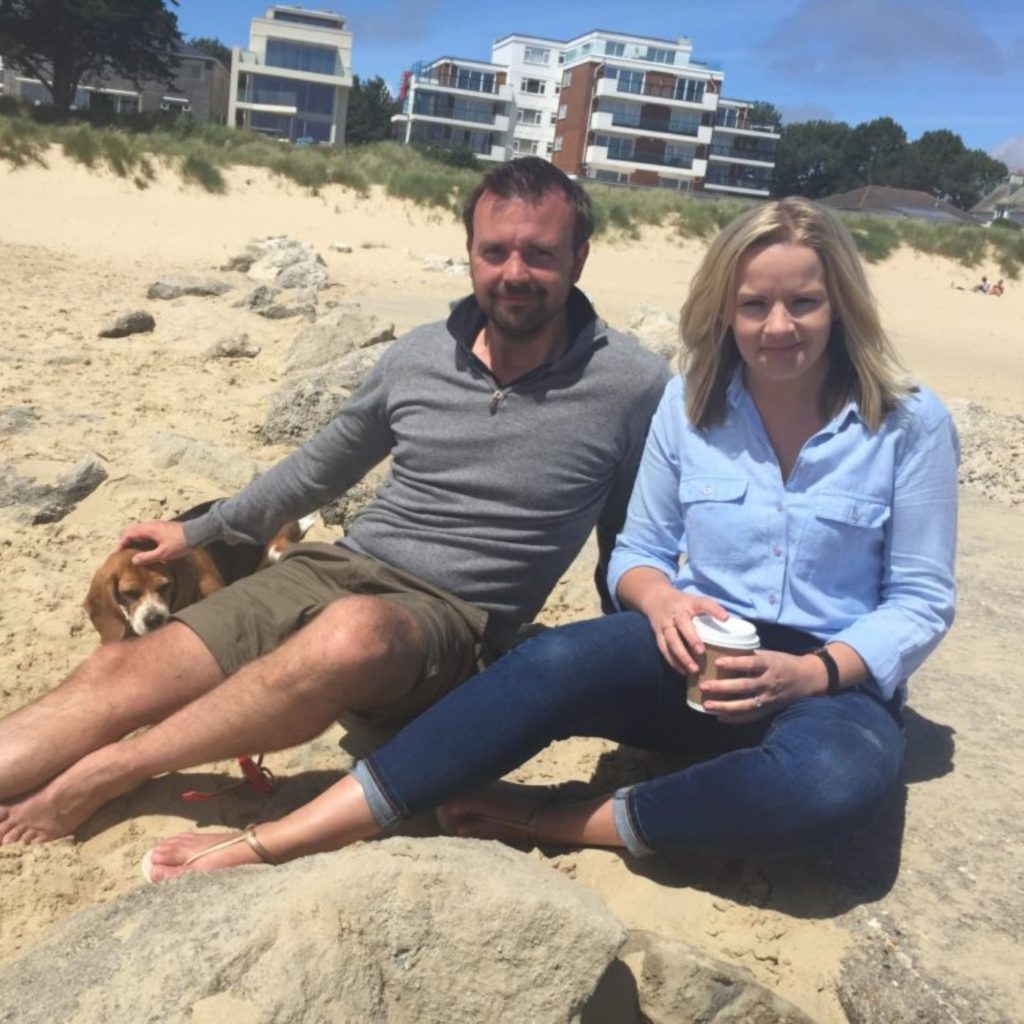 Two years ago T&L’s now commercial manager, Kate, sat in her back garden on a late spring Sunday afternoon thinking about heading upstairs to pack a bag for the week ahead.

She was a revenue and development manager, working across 15 hotels for a well-known chain. The hotels were based from as far north as Aberdeen right down to the southern tip of the Channel Islands.

Kate really enjoyed the job and had made lots of friends through it, however, it involved a lot of travel and invariably the majority of the week spent away from home.

Meanwhile, one mile away at the home of T&L Marquee Hire, in Northampton, director Joe Byrne was flat out. It was what is commonly known in the trade as marquee suppliers’ silly season! Time spent with the family during the spring and summer months was lacking, to put it mildly (just ask Joe’s wife, Kim!)

Kim always knew what she was letting herself in for mind you, having met Joe when he supplied the marquee for her sisters wedding. Joe went from being just the marquee supplier to being invited to sit at the top table. Efficient work, some would say!

With a full diary of set up’s planned for the week ahead, and an inbox full of new enquiries for weddings, festivals and corporate event marquees, it’s fair to say Joe was fighting fires.

Joe and Kate already knew of each other. They attended the same secondary school in Northampton, and their paths had inevitably crossed in business, with Joe setting up a marquee at a hotel that Kate was covering previously.

The idea that Kate would partner up with Joe had been mooted once or twice, albeit light-heartedly and semi in jest.

This particular weekend however, there was no jesting around. With a quick text exchange their Sunday night feelings were now easing, and the wheels were starting to turn. Timing, it is said, is everything! 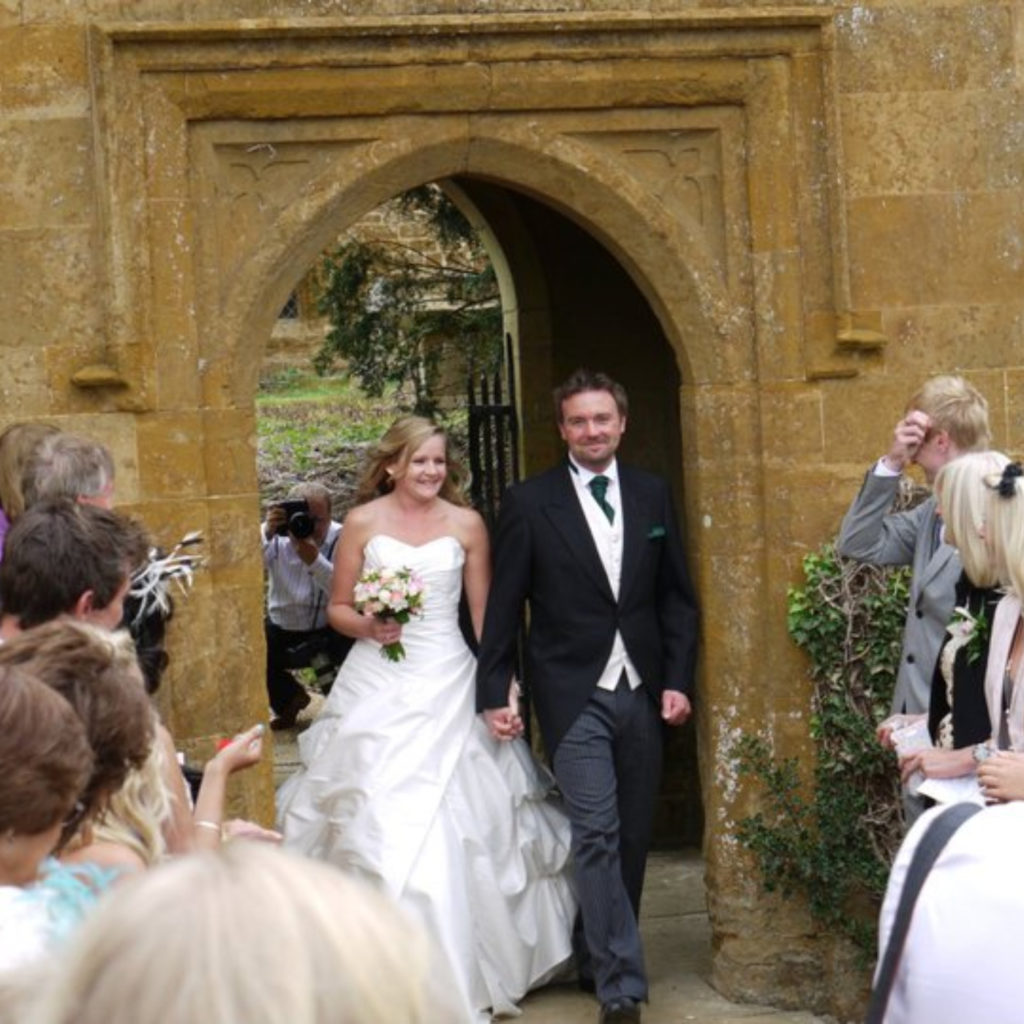 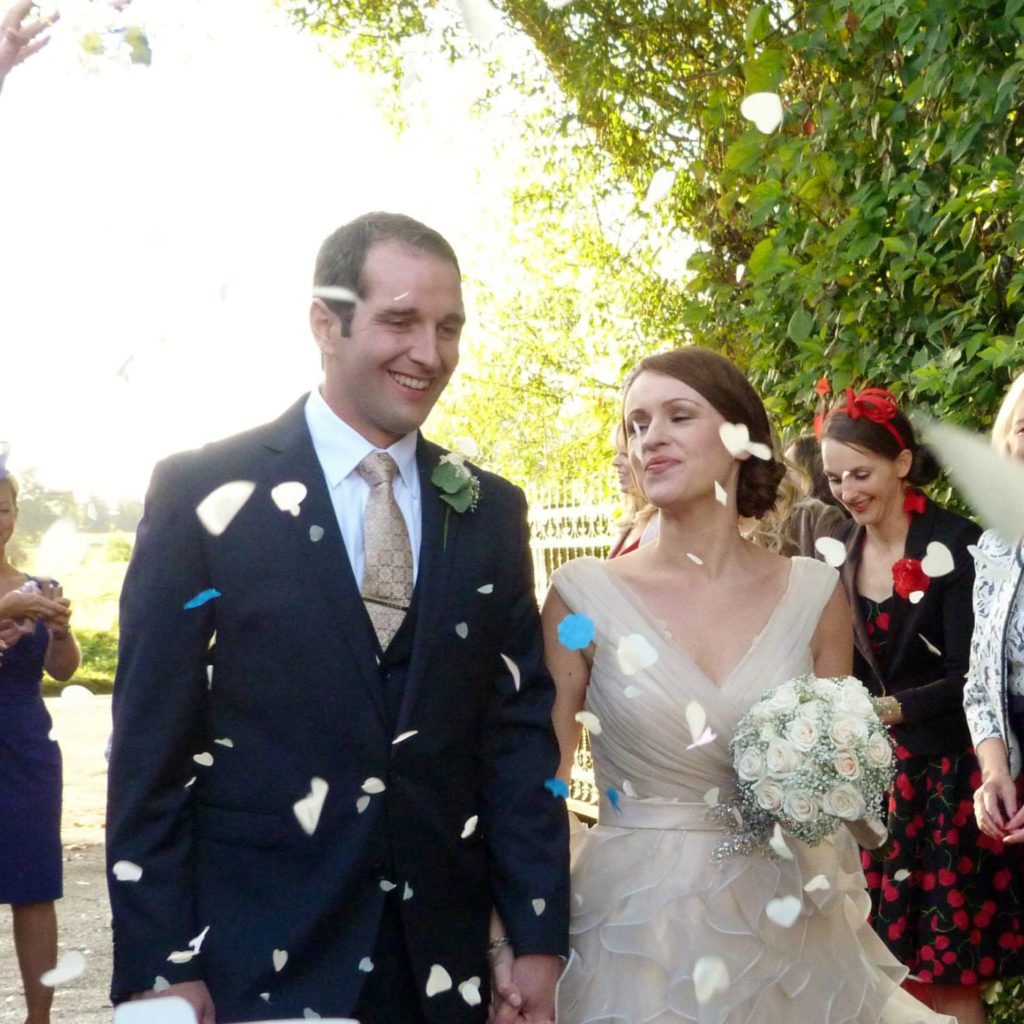 Kate and Joe and Kim and Joe on their wedding days (both held in a marquee of course!)

Kate duly partnered up with Joe in October 2018 where the story then takes a bit of an unexpected, and unwanted, turn.

Four weeks into the collaberation Kate was enjoying a morning walk with her husband (confusingly also called Joe!) and her pet beagle. The walk was still a nice novelty, as up to this point, she was never around to enjoy them.

The three stepped out onto a zerbra crossing opposite Kate’s house. With a car having stopped to give way and with Kate unfortunately two steps ahead of the pack, she took the full force of a vehicle coming in the opposite direction.

Kate cn smile now as she reflects on the utter irony of giving up a job travelling the length and breadth of the UK, to achieve the work life balance, before being badly injured right outside her own front door!

The recovery was a long one, and it meant much of what the she wanted to achieve with T&L and her own company (Old School House Limited) inevitably had to be placed on hold.

Sometimes though, when life throws you a curve ball, it can reinforce what really is important.

Fast forward to the present day and it’s a partnership that has more than stood the test of time. Kate now looks after the commercial side of the business, allowing Joe to focus on everything operational and even making time to build a new T&L warehouse from the ground up!

It’s also provided the platform for both families to take the all important down time, even in busy months, without impacting the business.

With Joe (and Kate!) at the helm, the business is more robust and responsive than ever, both directly to clients, and to unexpected pandemics! 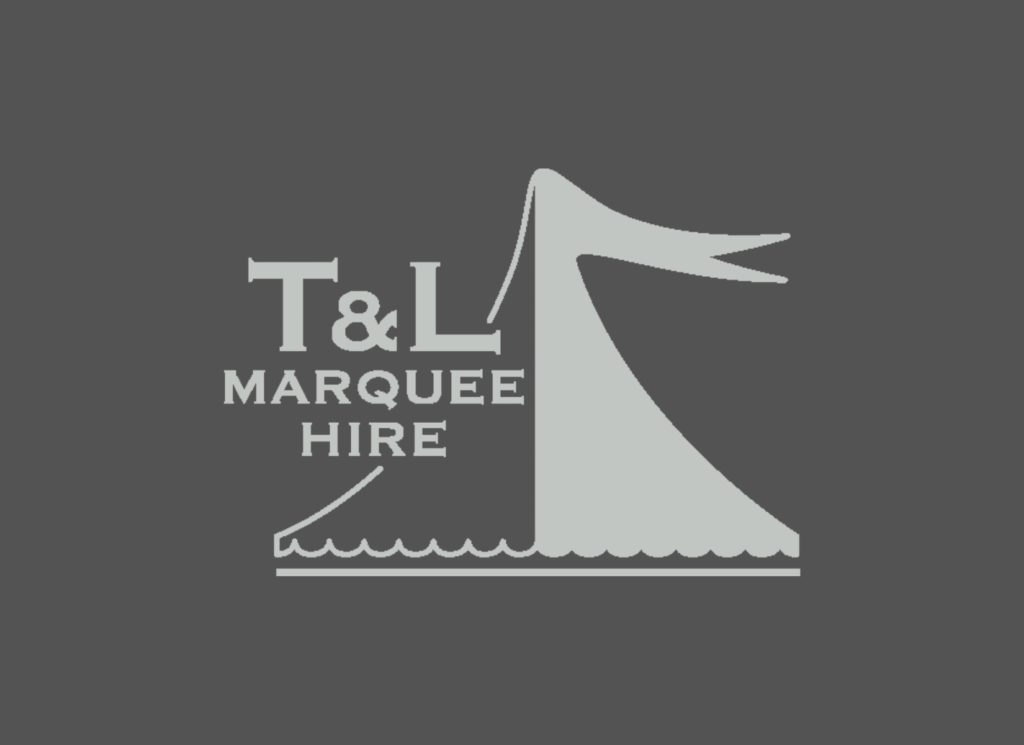 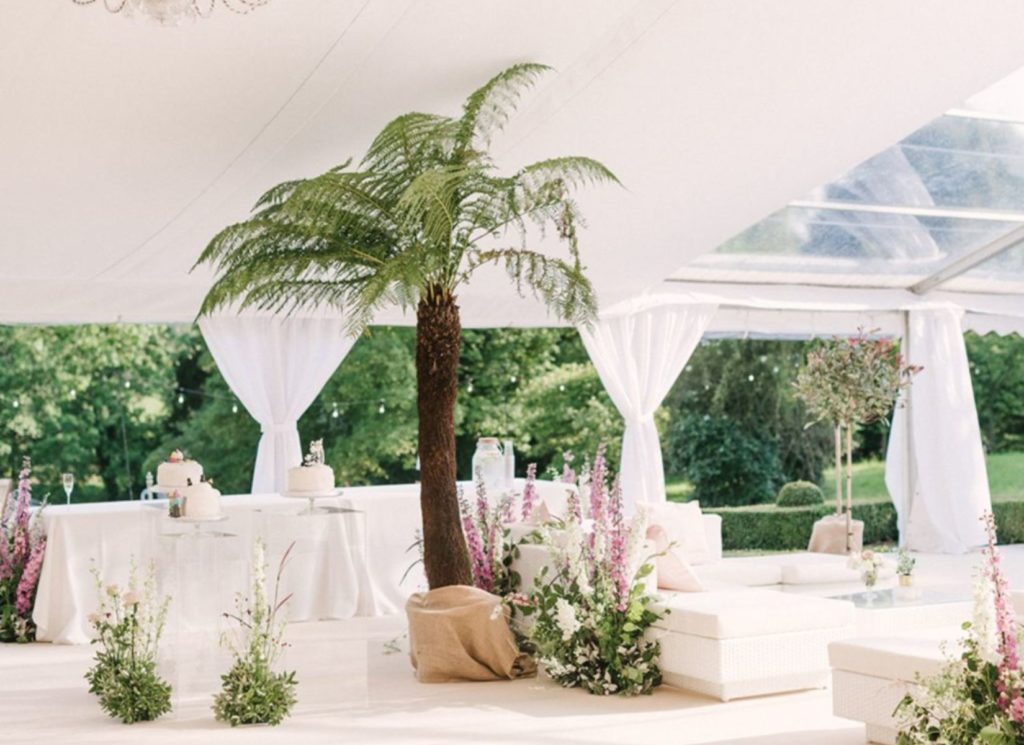 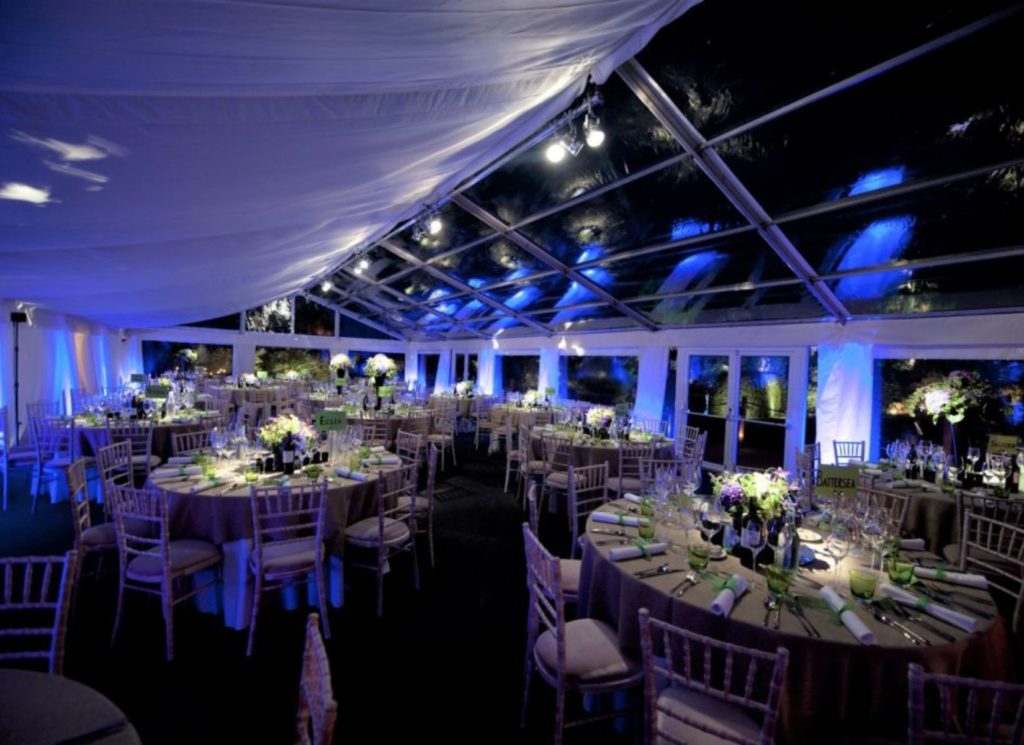 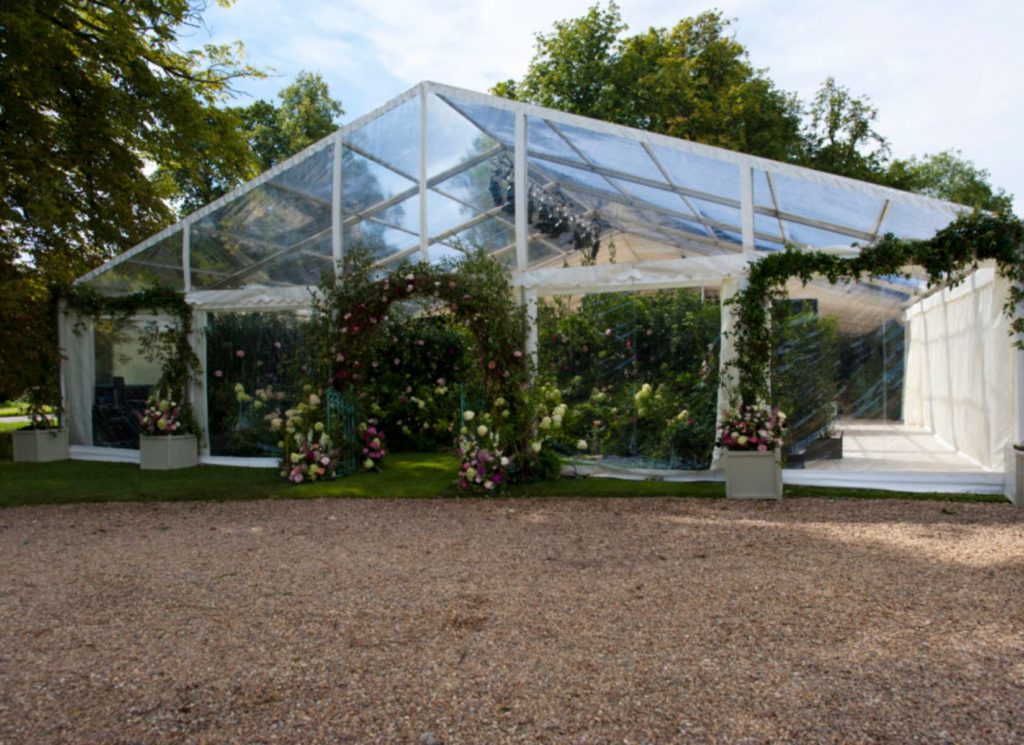